Back to All Inductees
Inductee
CLAYTON, MARK 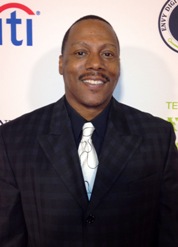 Professional Athletic Honors: 5-time Pro Bowl selection; garnered 8,900 receiving yards in his professional career; holds Dolphins records for career pass receptions and TDs, as well as receiving yards in a single season; 1984 single season record of 18 touchdown catches was broken in 1987 by Jerry Rice and is still tied for the third highest total in NFL history; one of only three players in history of NFL who caught a TD pass from both Dan Marino and Brett Favre during the NFL regular season; entered the Miami Dolphins Ring of Honor in 2003.