Back to All Inductees
Inductee
JOHNSON, EUGENE M. 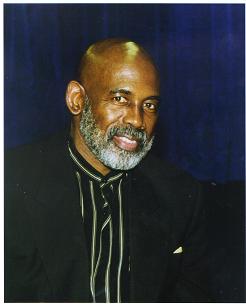 Coaching Honors: Coached or mentored over 10,000 student athletes in his coaching career; mentored, trained, and was head coach to over 30 eventual head coaches who went on to win state championships in other states, such as Oklahoma and California, as well as many eventual and current college level coaches across the country; longest running tenure of any coach in his region; had 10 Northwestern Conference Wrestling Championships; in track, teams won 10 Sectionals, 9 Regionals, and 5 State titles; was also a track Coach of the Year.