Back to All Inductees
Inductee
KEHOE, FRED 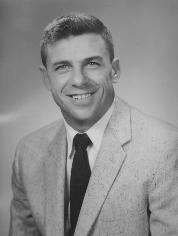 Coaching Honors: 1965 Ball State team was undefeated and played in the Grantland Rice Bowl, which ended in a tied game with Tennessee State.