Back to All Inductees
Inductee
REESER, DOUG 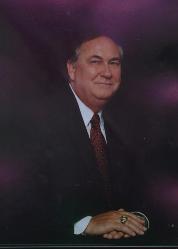 Outstanding Players Coached: Damon Watts who played running back at LNHS in 1988, 1989 and who played 5 years at cornerback for Indianapolis Colts (1995-1999); Steve Lee who played fullback at LNHS and was drafted by Baltimore Ravens out of IU, then traded to Tampa Bay.