Back to All Inductees
Inductee
ROBBINS, CHARLES L. 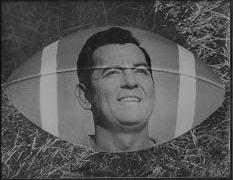 Coaching Honors: Coach of the Year in South Central Conference; assistant coach of the North-South All-Stars in 1972.